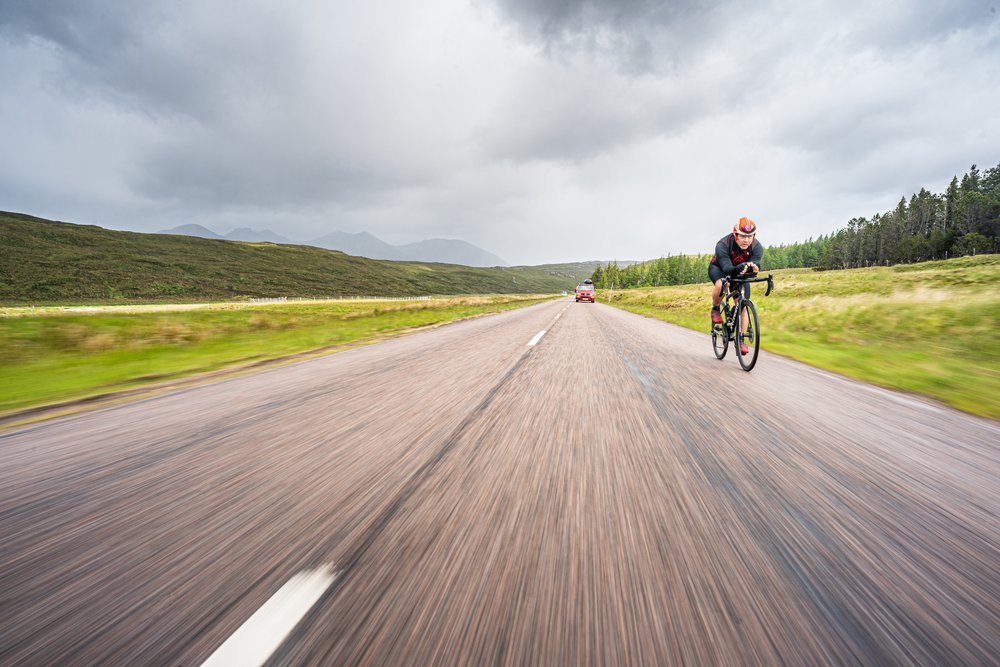 I’m Sarah Osborne, I’d like to share with you my 2022 season & achieving my dream of becoming a Celtman blue t-shirt holder.

At the beginning of 2022 I had three races in my calendar: Celtman, the European Middle Distance Age Group Championships and the Lakes in a Day Ultra Run. The first of these races, Celtman, was my “A” race for the year. My aim for the Celtman was simple, I wanted the blue T-shirt. However, I had never done a full-distance triathlon before, let alone an extreme one! I felt overwhelmed by the task ahead so I reached out to Alan at Triathlonworkx, who has expert-knowledge of Celtman.

Alan put together a fantastic training plan for me which targeted Celtman and could fit around my full-time job. He encouraged me to seek out as many hills as possible for my running and cycling training and to make sure that I went out in the cold, wind, and rain as much as possible (advice which proved particularly valuable for race day!). I had explained to Alan when we first met that I was rehabilitating after a recent flare-up of tendonitis in my ankle, so we decided to deploy a run-walking strategy for all run sessions. I ran-walked all my sessions up to race day and was able to keep the injuries at bay. Swimming is my strongest triathlon discipline, so Alan used my swimming sessions to build my overall fitness and I also did lots of cold-water acclimation at the local unheated lido!

I made it to the start-line of Celtman in June, injury-free and in the best shape of my life. The weather conditions on race day were dreadful – cold, wet and extremely windy, which made an already tough race even harder. I had a strong swim, despite the choppy waters and the thousands (no exaggeration) of jellyfish and I came out of the water 3rd woman and 6th overall.

The bike leg was a battle. I had been preparing for windy conditions, but I wasn’t prepared for 40mph gusts all day! The last 40km of the race was directly into the headwind. I could see my average speed dropping like a stone and I knew that the cut-off for the blue t-shirt would be uncomfortably tight! Those 40km were the longest 40km of my life!

As I left T2 I knew I needed to run hard to make the cut-off at 17km. Fortunately, I made the cut-off with just 7 minutes to spare and the feeling of relief was immense. The rest of the run was more of a stagger, but I finally crossed the line in 14 hours 7 mins, 9th woman and proud owner of a blue t-shirt!

A couple of weeks after Celtman, whilst still experiencing the post-race buzz, I decided to enter Outlaw Nottingham in July. This wasn’t in my original plan for the year, but I was eager to race again and put my hard-earned fitness to good use. This would be my first “normal” full distance triathlon. I loved the experience, although less extreme than Celtman, it was still really challenging in its own way. I finished 13th woman overall in a time of 11 hours 45 mins. I was really happy with this result and particularly pleased with my swim where I was 2nd female and 13th overall!

Next was the European Middle Distance Age Group Championships in Bilbao in September. My aim for this race was simply to have a good race and enjoy the experience of competing in GB kit. I had a solid swim and loved that I was able to dive into the water from the start pontoon instead of the usual deep-water start. I found the bike ride challenging as there were several technical descents, which I am unused to, and it was raining heavily. Still, I got round and had a solid run off the bike to finish 12th in my age group.

My final event of the season was Lakes in a Day 80km ultra run with 4000m ascent in the Lake District. At the time I entered this race in November 2021, I had only recently run my first marathon. Looking back, I now wonder whether I was of sound mind when I entered the race, but I think I was attracted to it because I love the Lake District and wanted to test my limits. I hadn’t done any specific training for this race but I was hoping my overall fitness would get me through it.

The first half of the route crossed the Blencathra and Helvellyn ranges, which were stunningly beautiful although the terrain was incredibly tough. The route seemed to be either steep uphills, steep downhills, or boggy flats, with a few runnable sections thrown in. The second half of the race had less elevation so was more runnable but had the added challenge of being in the dark. The race was physically and mentally draining. I eventually finished the event at 1.30am, 17.5 hours after the race start. I was broken. Every muscle in my body hurt, I was covered in bruises, my feet were blistered, and I was almost delirious from the fatigue. But it was an incredible experience and I’m really proud that I was able to haul myself to the finish line.

This year, thanks to the help of Alan, I’ve achieved my dream of becoming a Celtman blue t-shirt holder. I’ve also learned that I’m capable of much more physically and mentally than I would have believed at the start of this year. I’m hugely proud of my achievements and am excited about pursuing new adventures next year! 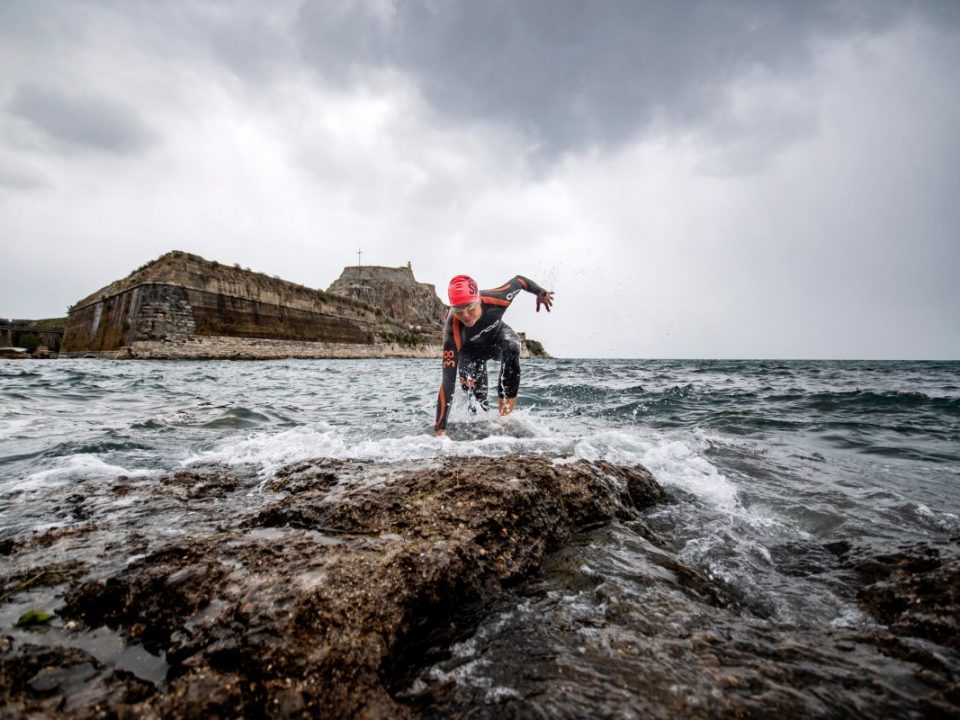 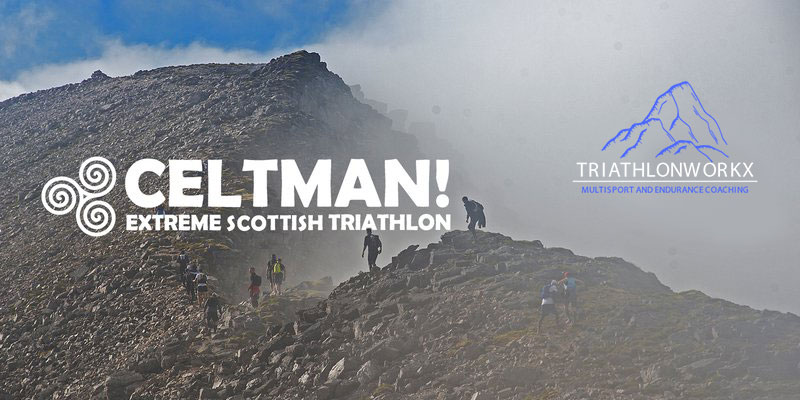