The Joy of Swim 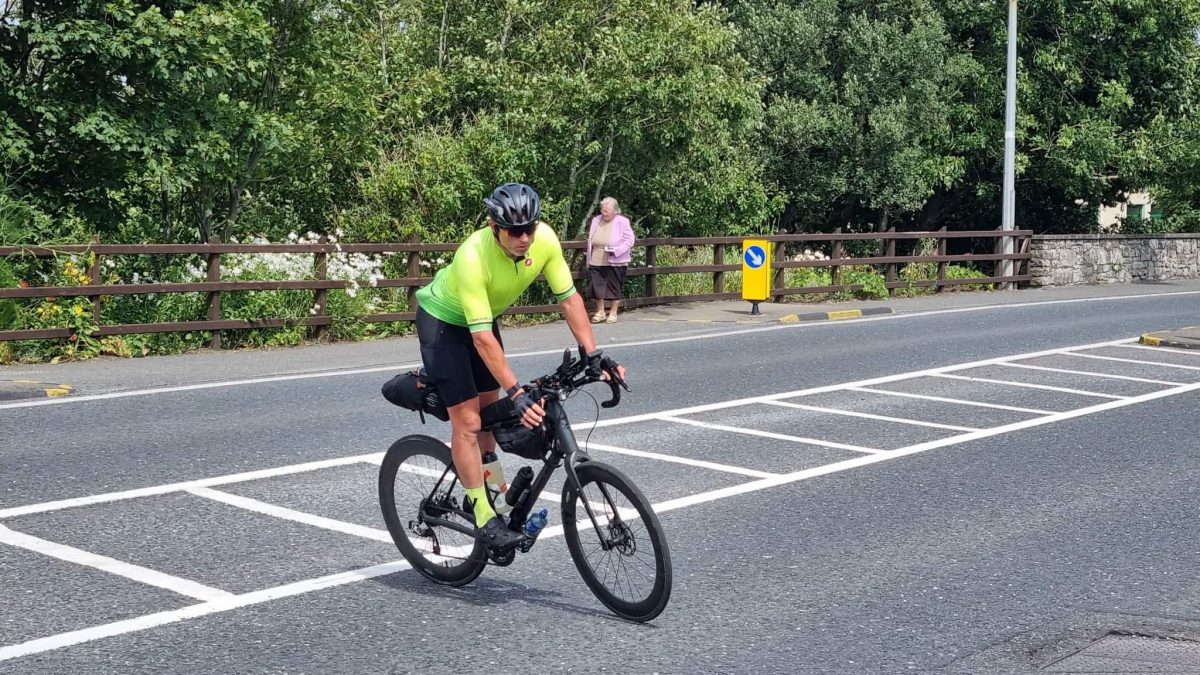 The Pan Celtic Race (PCR), is an unsupported ultra-endurance tour of the Celtic nations. This year’s route was 1623 miles through Wales and Ireland. That’s 78% of a Tour de France and won by Paul Wainwright in 5 days 18 hr, 28 mins. A staggering feat.

One rider I’ve had the pleasure of working with for two years is Iain Webster. Having completed a solo ride Edinburgh to John O’Groats (321 miles, in 23 hours 40 mins) in 2021. Closely followed by ScotDuro where Iain was the fastest rider over the 5 timed segments while finishing within the allotted time.

After a very successful summer, PCR was our goal for 2022

I had full confidence that Iain would complete this goal.

Training started a little later than usual as he took part in a research study which consisted of three FTP tests in two weeks! Around the same time, he had a particularly bad tick bite resulting in Lymes disease. This derailed winter training further still.

We’d managed a better start to the year and a training camp in Spain. Unfortunately, 6 riders on camp came home with covid. Iain included. Worse still, he had mild chest pains and high hr so he was rushed off to hospital. Thankfully he was given the all clear but more time was lost!

Starting the season with TransEngland from Morecambe to Scarborough. With gradients north of 25%, Iain had never experienced climbs like these. He’d see a 15% gradient sign and think ‘thank f**k it’s only 15%!’. It was a good training weekend to test kit and riding through the night with no sleep.

Another training ‘jolly’, Iain headed north west from Blairgowrie to Ullapool. He had a howling headwind…for 182 miles! An old rugby injury resurfaced; his Achilles heel flared up. He managed another 165 miles the following day, but the injury was too great.

The final 8 weeks training was all injury management. This was the biggest challenge we’d faced. Although it was painful physically, it was harder mentally. We’d talked strategies. Lightening the bike, pacing, managing the injury if it flared up etc. Closer to the event, it was evident that the original ‘measurable – 6 ½ days’ was now unrealistic. A new goal was implemented. Completing PCR. Still no mean feat in itself.

Despite his setbacks, we got Iain to the start line.

“The ride was going well, I felt strong both physically and mentally. I knew that the first 600 miles of brutal but short punchy climbs sometimes in excess of 30% were coming to an end, leaving me with approximately 1000 miles of normal roads with the occasional big climb to contend with. With four big climbs to go before the “flats” I started up a monster of a climb made worse by a gale force headwind coming off the Atlantic. It was the usual spin the legs in a seated position for as long as possible before it was necessary to get out the saddle and haul the myself, bike and ~10kg of kit up the climb. I turned one of the hairpins to be faced by a wall (ride analysis later confirmed it to be 30%), I felt the pain of protest in my left Achilles as I drove my foot down on the pedal. It was at this point I knew I’d need to reassess and revise my strategy if I was going to have a chance of completing
the 1000 miles to the finish.”

Despite all the setbacks, Iain finished in 8 days 5hrs 3 mins.

Happy to finish the race, there’s an underlying disappointment from Iain in not performing at his best. Recovery is going well and Iain is back training. With unfinished business, our next goals are PCR and GBDuro.

Iain can do anything he puts his mind too so rock on 2023. 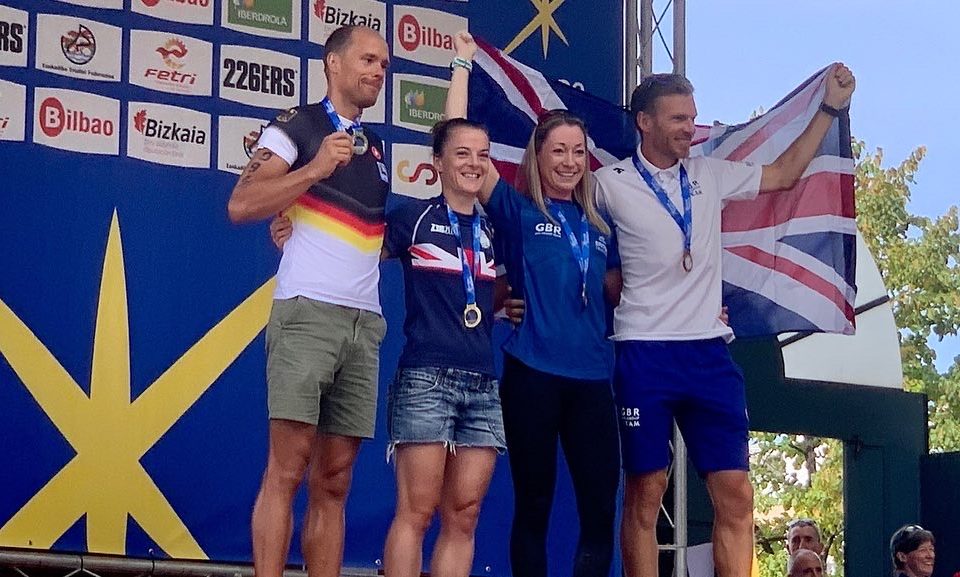